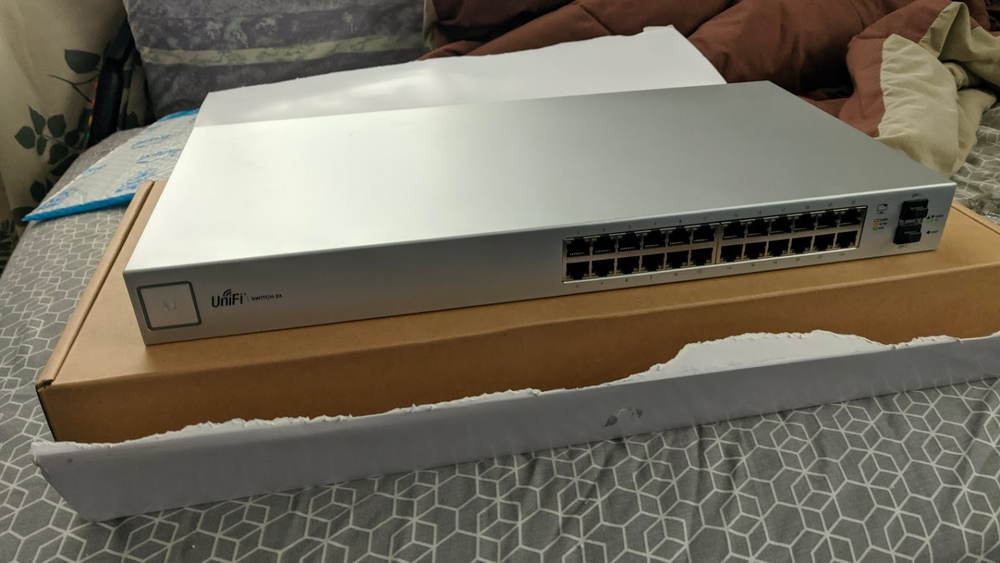 Swapped out the old HP Procurve 2448 for a Ubiquiti Switch 24 to keep the network Infrastructure mostly Ubiquiti hardware. More "unified" in a sense
🥁*Badump-tish*

I picked up a Dell R710 from someone my dad found on Facebook Marketplace who works at VMware, super nice guy, he just gave it away! Fully loaded with 128GB of RAM, dual Xeon X5670's and 12TB of Seagate Constellation SAS drives!

He had an interesting condition though, I had to take ALL of his hardware, he had a few more older Dell PowerEdge servers and an HP KVM I could probably find a use for.

I absolutely cashed in on the opportunity to make a connection, and connected with him on LinkedIn!

Effectively you host a node, other RIPE NCC members ping your node, and you receive tickets as a reward. Those tickets can be used to ping other nodes to determine latency in other locations to your services. 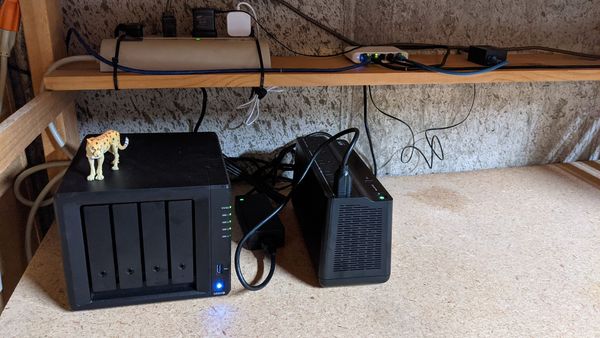